I managed to take a day out of my schedule to wander along to Infosecurity Europe this year. 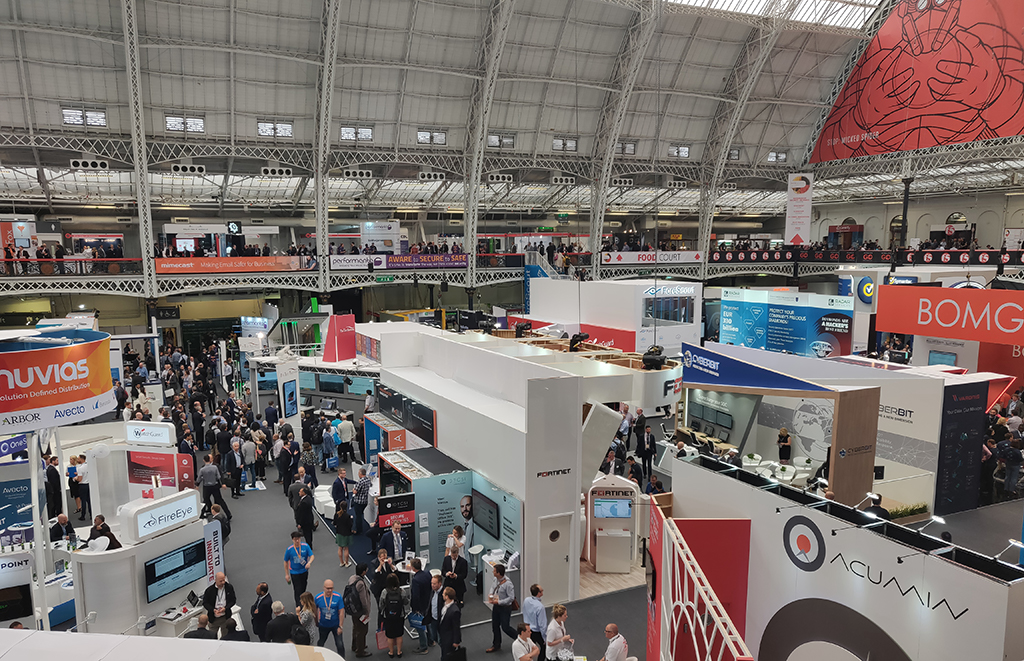 I say wander but what I really meant was stand on a tube for 20 minutes listening to “mind the gap”.

The Kensington Olympia venue had expanded into the National Hall this year making it feel bigger than previous years, plus there was no queue to get in now that there were 2 entrances (so no heat stroke).

There was also a welcome addition of Geek Street, a more technical oriented area, that saw people taking a break from the stalls while having a go at picking locks (yeh, the physical kind). The talks in that area were very much hands-on, with little to no PowerPoint, and a lot more gdb and shellcode - now you are talking!

The buzz from the majority of exhibitors was a lot less AI (it felt like that was on the feature list of most products anyway) and a whole lot more GDPR this year, which was to be expected.

While I don’t have the time or patience to do the 3 days, looking at the schedule I’d say there’s plenty going on to make it worthwhile if you fancy a break from the desk.

I took some time out of the office to visit SplunkLive! London
Posted on Jun 13, 2019
Conference Splunk

The wait is finally over

After just under 2 months of waiting, I finally got the results for the AWS Certified Security - Specialty exam.
Posted on Apr 18, 2018
Security Certification AWS
comments powered by Disqus